How are Formas’ research areas affected by Brexit?

17. Partnerships for the goals

Tonight at midnight Swedish time, the UK’s membership in the European Union comes to an end – a milestone in the Brexit process. An 11-month transition period now lies ahead in which the EU and the UK will negotiate what their future relationship will look like, also in terms of research and innovation.

During this transition period, from 1 February to 31 December, EU laws will apply. Until the end of the year, everything will be business as usual for citizens, consumers, businesses, investors, students and researchers in both the EU and the UK. 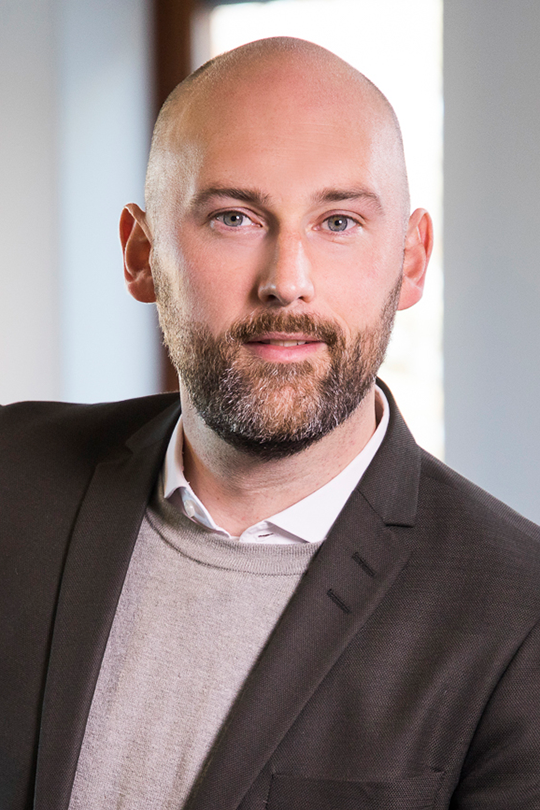 “In the very short term, research is not affected by the UK’s withdrawal from the EU that much because we are in the final year of Horizon 2020, the EU framework programme for research and innovation. In that context, we know that the UK will stay,” says John Tumpane, the department head at Formas who is tasked with international initiatives .

The UK will continue to participate in EU programmes funded by the Multiannual Financial Framework 2014–2020 (MFF), the current EU multiannual budget. British researchers and businesses can thus participate in Horizon 2020 on the same terms as before and receive EU funding as long as individual research and innovation projects are underway – even if they will end after the transition period.

“In the longer term, the outlook is a bit more unclear. The new EU framework programme Horizon Europe will kick off in 2021. The UK must now negotiate with the EU on whether they can participate, and in what way they can be involved. Of course, there is some concern for us at Formas,” Tumpane says.

“Losing a friend in the negotiations”

Something that will be apparent as early as next week is that the UK will no longer be represented in the EU’s institutions, public authorities, bodies and offices.

“Sweden and the UK have had a great many common positions on which research priorities we see the need for within the fields of environment, agriculture and spatial planning. So, we are losing a friend in the negotiations over how the EU should spend its research funds,” Tumpane says.

Tonight, the three-year negotiation process on the terms of the UK’s withdrawal from the EU will be filed away. Now, during the transition period, the difficult negotiating process begins on what the future relationship between the UK and the EU will be after Brexit – something to be resolved in less than a year. Many complicated tasks and questions remain unanswered.