Annual open call: Formas’ Research Council has decided to fund 190 new projects. A total of 637 million SEK will be available to fund research that can help to achieve sustainable development. The purpose of the annual open call is to enable researchers to formulate their own questions based on identified societal needs that fall within Formas’ areas of responsibility.

A diverse range of projects will be receiving funding. Some are clearly linked to issues that have recently come to the centre of attention and others focus on long-term trends.

“One project investigates how different food chains function during an ongoing war, while another looks at wild bees and the role of humans in preserving biodiversity,” says senior research officer Åsa Frisk.

Applicants sought funding for a total of 1,357 projects in the call, which consisted of two parts, one of which was targeted to early-career researchers. Researchers from higher education institutions and research institutes across Sweden will get to share the 637 million kronor during the 2021–2024 period.

“We have researchers who want to identify which scents from nature reduce stress and then implement the results in an urban environment,” says research officer Maria Rogell. “Other researchers are raising the question of how corporate-funded think tanks influence climate policy.”

The number of applicants in this year’s open call is in line with last year’s. What sets this year apart is the continued increase in projects of high scientific excellence.

Research that contributes to the sustainable development goals

All research that Formas finances must be linked to the sustainable development goals (SDGs). In this year’s annual open call, most projects addressed the following five goals.

Changes in the 2023 annual open call

Are you the project manager for an ongoing research project that Formas is funding?

We are in the process of implementing changes in the application procedure for the 2023 annual open call. This might affect you if you are applying for a grant from us or are already a project manager for an ongoing research project we are funding. We are working to provide more detailed information before the end of the year. 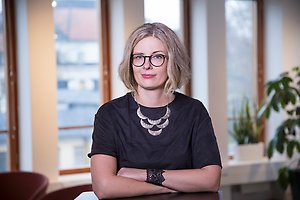 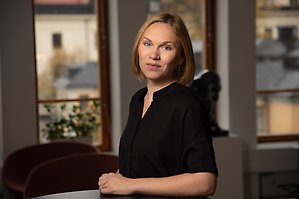 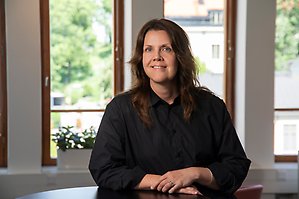